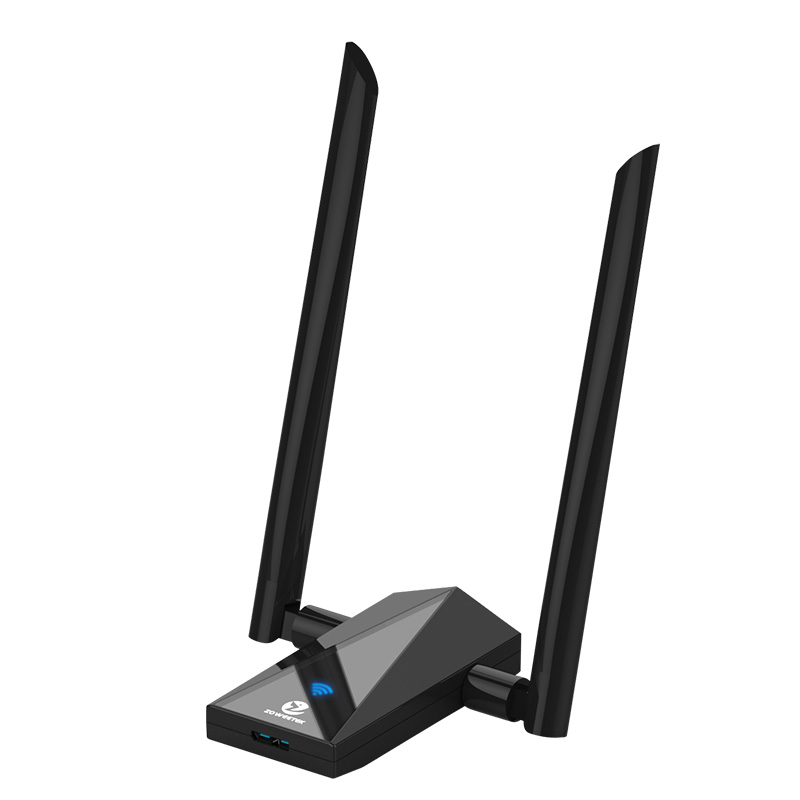 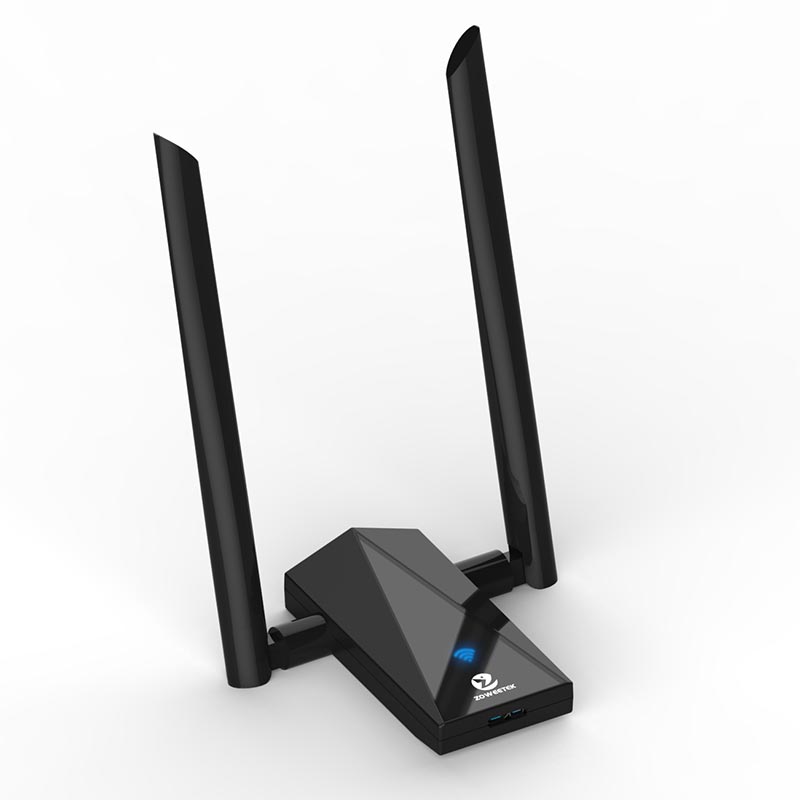 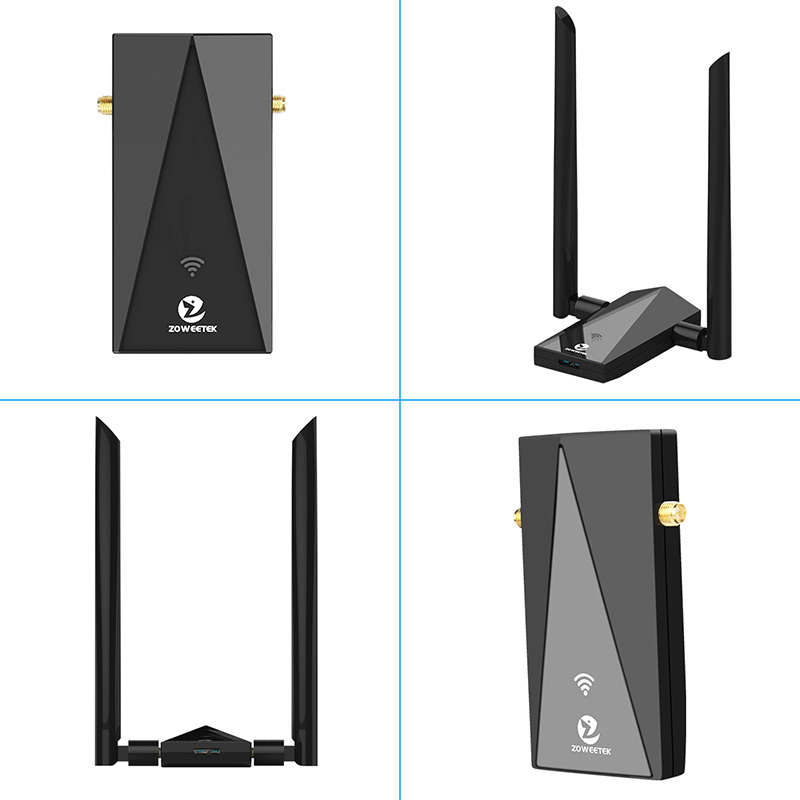 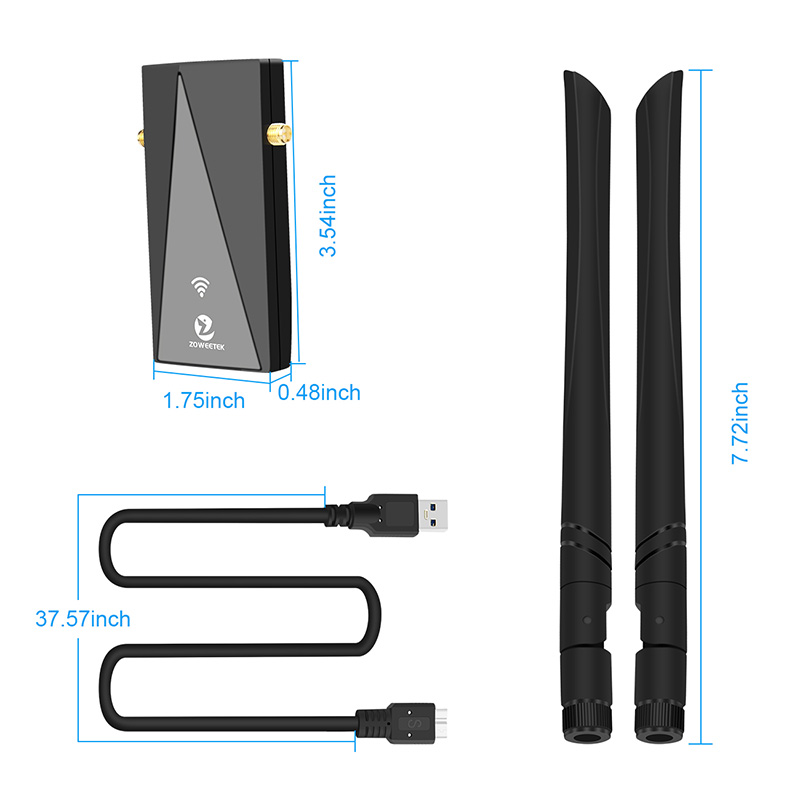 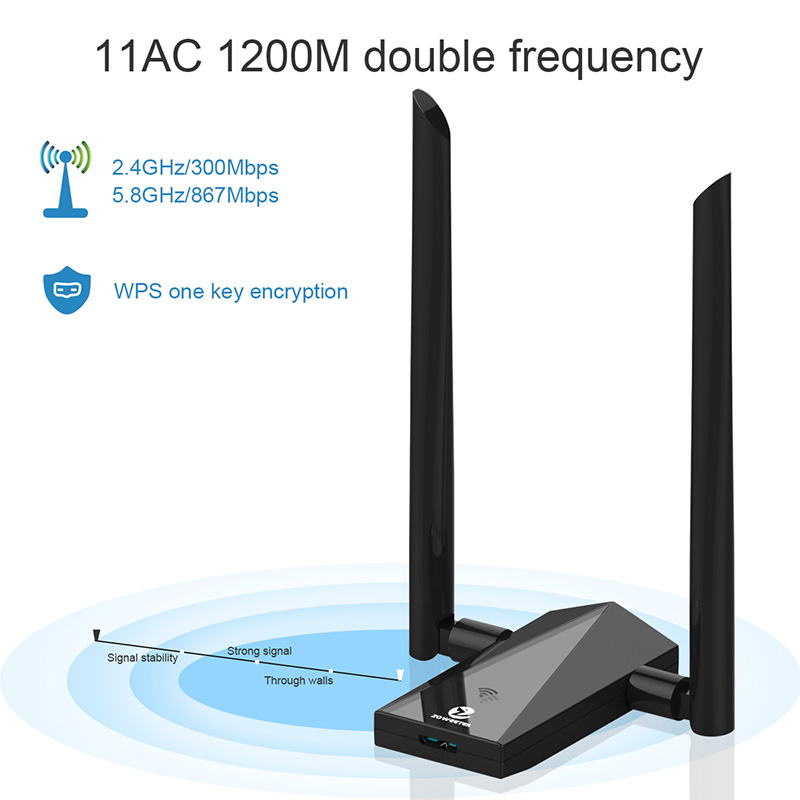 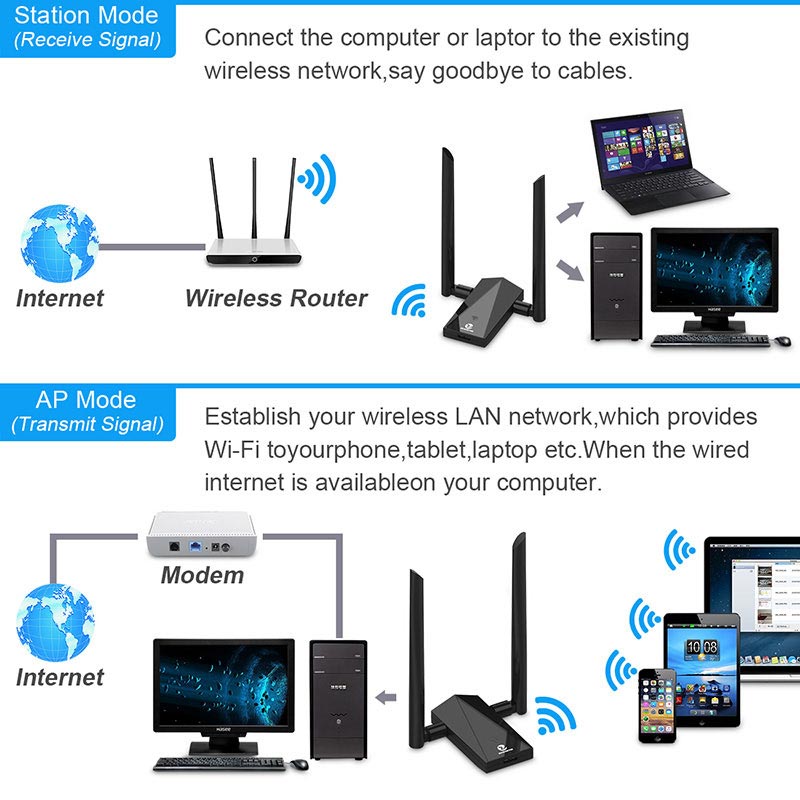 With its miniature size body design, you can connect the adapter to the USB port of your computer and leave it there without antenna. There’s no need to worry about blocking adjacent USB ports or that the adapter may fall out when moving the connected computer. When you want to strength the Wi-Fi signal reception capability, you can also connect the antenna to the adapter. 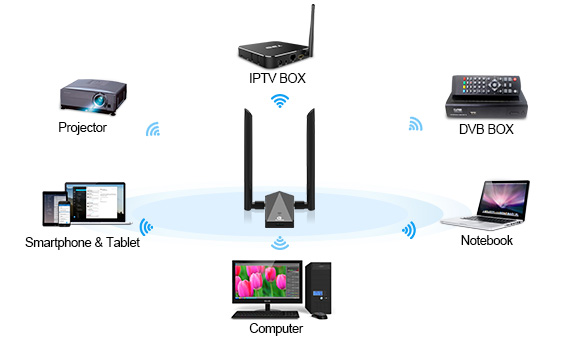 Create a Hotspot with the SoftAP Feature

Whenever there is only wired Internet connection, you can activate the SoftAP function of the ZW-WF07 after installing the bundled utility software, and create a Wi-Fi hotspot for mobile devices. This feature is useful when travelling to places where there is only one cable for Internet and mutiple people have to use the Internet.

Q1: My pc isn’t wireless and only has an ethernet connection so if i plug this adapter into the usb port will it be able to connect to my home wifi?
A: Yes, because this acts as a wireless receiver you will have it just connect to your homes Wi-Fi if your router has wireless functions. Once you’ve installed the USB device – by simply plugging it in – do remember to install the driver.

Q2: Do I need any other things in my pc for this to work ?
A: Hi, You need an available USB port on your PC, then install the driver which is available for free download on our website. Besides, and you need to have an Internet wifi network available in your place. After you install this wifi adapter on your PC, you can select this wifi network, input the wifi key and connect to it for wireless internet connection.

Q3: The driver is not compatiable with my Linux, what should I do?
A: Linux is very complicated. You can refer to following link: https://youtu.be/XJ0gcA778Ms (Includes the comments) and https://www.learningpenguin.net/myblog/2018/01/30/install-realtek-rtl8812au-wifi-driver-linux-ubuntu/